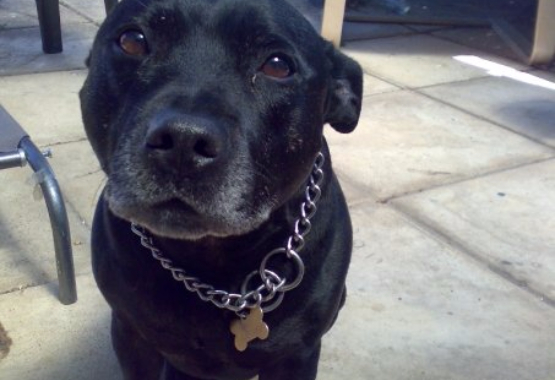 In 2008 I lost my dog to liver failure because of the toxic treats I was unknowingly feeding him.

The situation was so terrible and heartbreaking at the time but from then on I made a commitment to never make the same mistake with another pet.

I started researching pet food ingredients, pet nutrition, pet food production practices, and what I discovered was quite shocking to say the least.

I discovered that a particular store bought dog treat (a famous brand) contained arsenic as a preservative.

Yep, you read that right. Arsenic. How can a major pet food brand get away with such a thing?

The company justified it by saying it was a low dosage and wouldn’t hurt your pet but if you’re like me you’re thinking a little arsenic everyday adds up to a lot.

That can’t be good.

Besides, why would you knowingly poison your dog? That’s crazy.

But sadly it’s not that uncommon.

Store bought dog treats are filled with dangerous chemicals that can slowly poison your favorite canine.

So in the interest of protecting dogs everywhere, I'm on a mission to share with fellow dog lovers a list of the five most dangerous (yet common) additives in commercial pet food and treats. 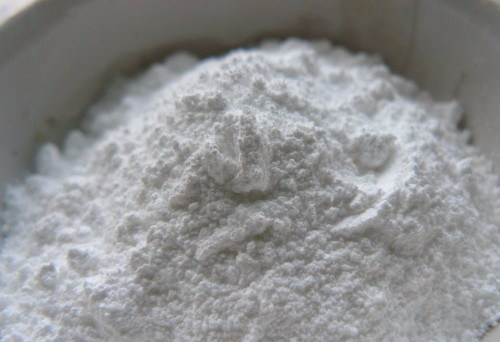 Before we get into the list, you might ask yourself why would store bought dog treats include additives anyway?

The reason is to extend the shelf life.

After all, there’s more money in producing a pet treat that can sit on the shelf for a year or two than one that spoils in a few days/weeks.

If you see these on a pet treat label, you’ll want to avoid it.

1. Ethoxyquin – This common preservative has two questionable uses. It’s a pesticide used by pear farmers. It’s also used as a hardening agent for rubber. It’s been linked to a number of health concerns and many governmental agencies have recently issued warnings about it. If you’re like most pet parents I know that you don’t want either of those in your pet’s food.

2. Propylene glycol – This is an ingredient in antifreeze and it’s often used to keep semi-moist kibble from drying out. It has been removed from cat foods but still exists in many dog foods. These next two can often be found together.

3. Butylated hydroxyanisole (BHA) – For years it’s been a common preservative in pet foods. However, it’s now banned in some areas because it’s now recognized as a possible carcinogen.

4. Butylated hydroxytoluene (BHT) – Also a used as a common preservative. It’s also found in cosmetics and even jet fuel – yuck! The World Health Organization has acknowledged both of these as suspicious and potential carcinogens. In the US they’ve been banned in some states.

5. Propyl Gallate – Used to stabilize cosmetics and food packaging, it’s connected to liver diseases and cancer. Our pets come in contact with pesticides in many different ways, through lawn chemicals like

It’s difficult to protect your pet from every harmful chemical out there. But we can aim to feed food and treats that are not treated with dangerous additives.

So Which Treats are Safe?

I know from my own experiences in being a dog owner, finding the right treat to feed your dog can be like playing Russian roulette.

After Bear died from ingesting toxic treats (I was unknowingly feeding him) I searched all over Australia for the healthiest dog treats available...but I found very few on the market that reached my high standard.

The only real way you can truly protect your furkids against dangerous additives is by feeding a single ingredient, real meat-based treat...and sadly they were not being sold anywhere.

I soon came to the conclusion that the only way to ensure my new dog isn't going to be poisoned with preservatives and additives, would be to produce my own treats and make them from one of the best things anyone could feed their dog;  100% Raw meat.

Just check out the benefits of feeding pure meat treats: 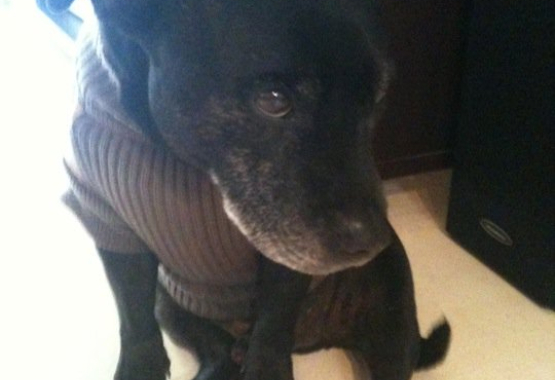 No Additives – Pet Snacks treats are 100% natural and organic. You don't need to worry about dangerous additives here because they are single ingredient. No fillers, no additives.

Allergen Free – Our Roo treats do not contain common allergens found in store-bought treats like grains, soy and preservatives which cause itching and infections. Out treats can even reverse environmental allergy symptoms and stop your dog itching and scratching.

Dental Health – Being able to feed a daily dental chew with zero additives is a game-changer. Our natural dental chews help bring back those pearly white teeth in days, and keeps bad breath at bay saving you time and money with vet bills, without the nasties. 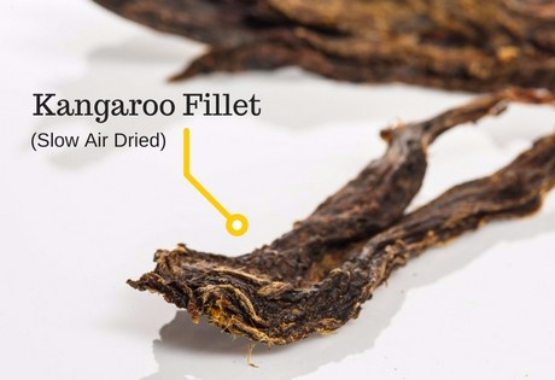 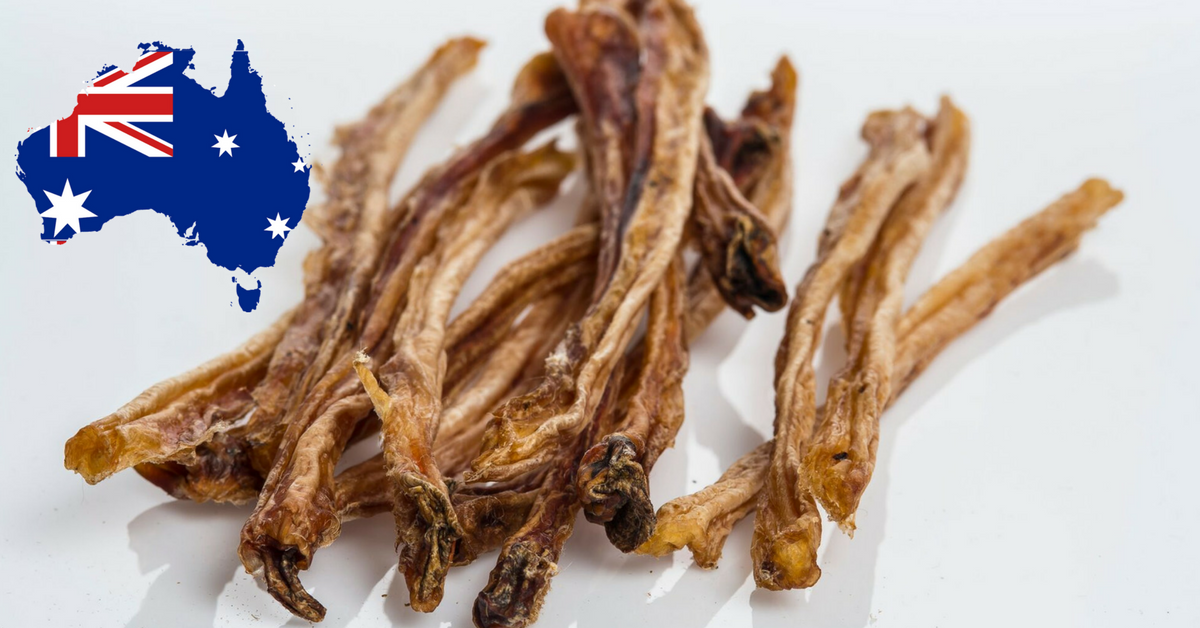 Pet Snacks treats are the best thing you can feed any dog because they are 100% natural and healthy, keep them busy, clean teeth, and best of all healthy.

Ensuring the health and happiness of dogs throughout Australia has become something of a personal mission of mine, a calling if you will and now, I'd like to take the opportunity to invite you to join me in this mission…

With your help I believe we can turn the tide of the pet food industry and show manufacturers that pet owners are not only willing but eager to give their dogs the best...

New On The Blog 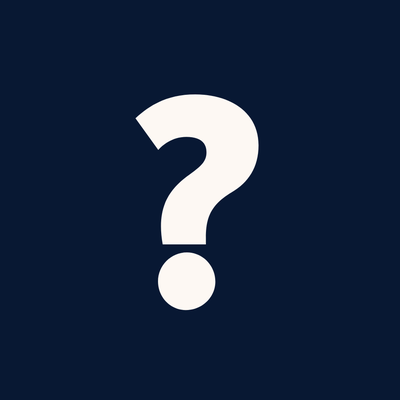 Each week we are giving away paw-some prizes... 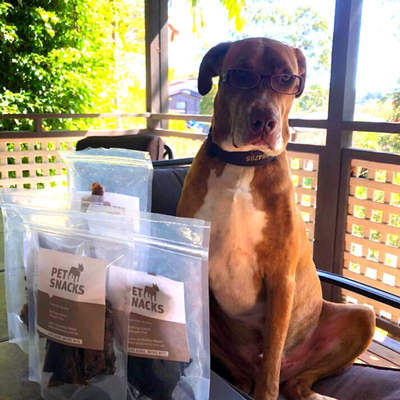 What Type Of Chewer Is Your Dog?

Dogs love to chew, but what type of chewer is your dog?... 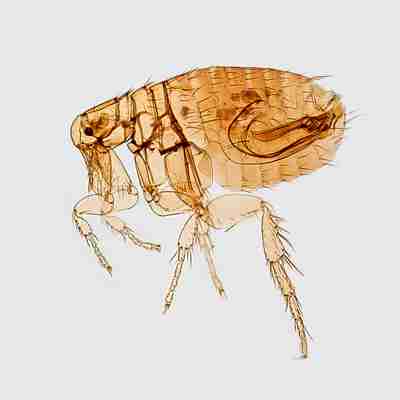 How To Treat Fleas Naturally

It's that time of year again, do you have a flea battle plan ready?